He has appeared as a Male Stripper on some of the following reality television shows: 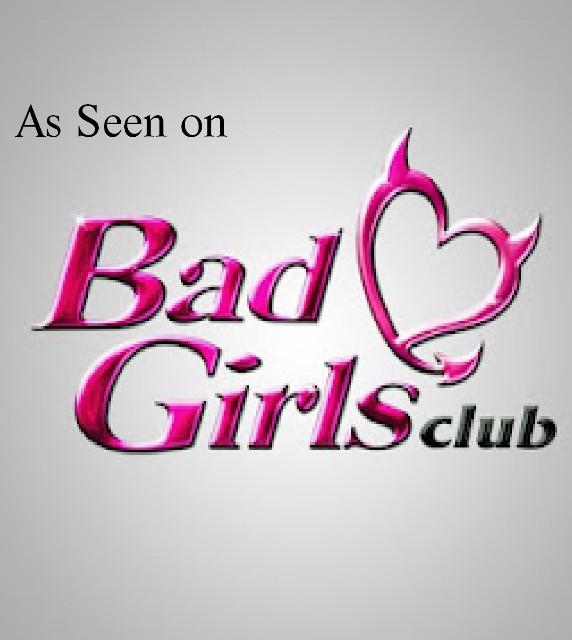 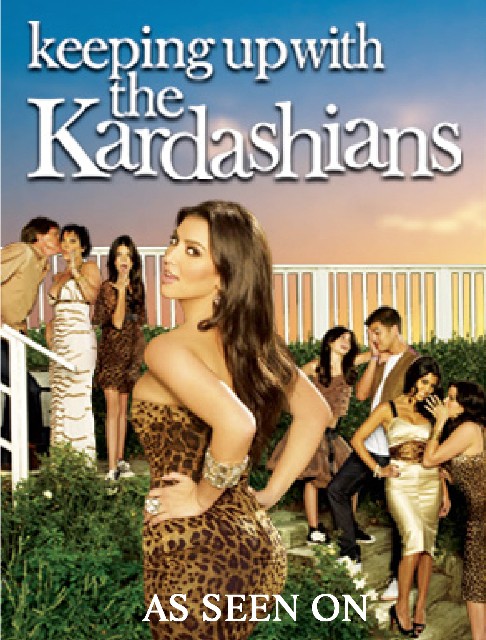 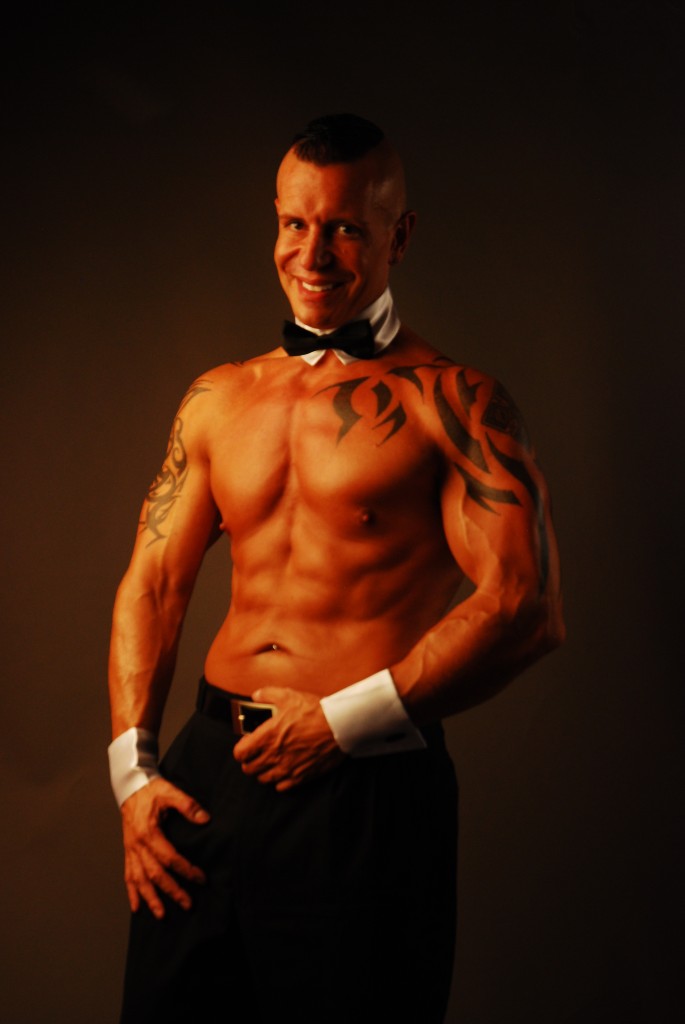 As an International Booking Agent and Talent Manager for Breathtakers Entertainment, Inc. Justin is heavily involved with the day to day duties of managing the booking of all types of events including male revues, club shows, and private parties. He also is considered a Veteran Male Stripper having over 15 years of experience performing at private parties such as Bachelorette, Birthdays, Graduations, Divorce, and Girls Night Out events. With all this type of experience under his belt, he has been considered an authority figure in this adult entertainment field with success in coaching and mentoring many upcoming and new male strippers breaking into this industry. He is the creator and author of this course, "How to Become a Male Stripper", Everything you need to know!

Justin originally comes from the Pacific Northwest area of Washington State. He is a former Transportation Engineer with the State of Washington, however he decided to walk away from the 8 to 5 boring office job and pursue his more adventurous side and become a male stripper! His first experience stripping ever was down in Cancun, Mexico! He almost drowned in a rip current at the beach, and then a girl in a bikini approached him and said hey, "you got a good body you should enter our stripping contest tonight". Justin said, "sure why not, I almost lost my life just now, I am ready to do anything!" So he ended up taking 5th out of 10th place, however he was bitten by the stripping bug and never could get it out of his system. Make a long story short, he then went on to work in Colorado dancing at club shows, and doing many private house parties for about two years, and then decided to go full throttle and sold all of his stuff and packed his van and drove to Southern California and ended up getting hired by about 10 agencies and then dancing became his full time job.

In October of 2005, Breathtakers Entertainment, Inc. was born, and Justin took his hands on knowledge combined with his Engineering background and made a very successful international booking agency which gives work to 100's of male and female dancers worldwide.

After managing Breathtakers Entertainment, Inc., Justin realized that many guys out there also share that same dream of becoming a male stripper! This is when he realized that he had to create this course and share his knowledge with the world. This is truly the best course for the guys out there that sincerely have the passion and drive to become a male stripper. All students will be able to get the proper knowledge, training and mentoring needed to become successful in this industry. Justin is excited to offer this course and hires 9 out of 10 people who finish the course.

Recent Posts From
Our Blog